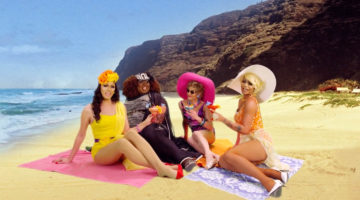 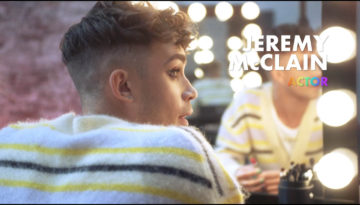 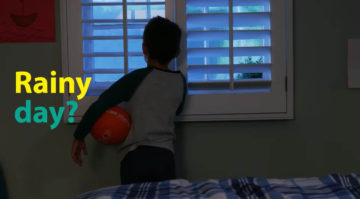 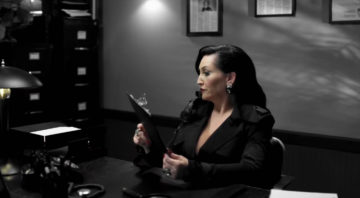 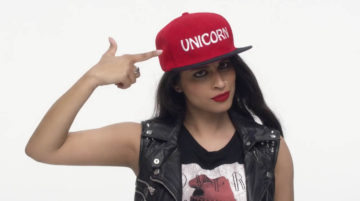 Carly Usdin (they/she) is an award-winning commercial and narrative filmmaker based in Los Angeles. Their first feature, Suicide Kale, won the Audience Award for Best First Feature at Outfest 2016 and is now available on iTunes and Amazon Prime. Their short film Misdirection was an official selection of over 60 festivals worldwide and is currently available on Vimeo and YouTube.
Carly is also the creator and writer of two comic book series for BOOM! Studios: Heavy Vinyl and The Avant-Guards. Heavy Vinyl was nominated for a 2018 Prism award, honoring the best in LGBTQAI+ comics. The Avant-Guards was nominated for a 2020 GLAAD Award. In 2017 Carly served as showrunner and director for the scripted series Threads, produced by New Form for Verizon’s go90 platform. The 20-episode horror and comedy anthology series brought to life outrageous stories from internet forums like Reddit.
Carly has spent years making short-form narrative and branded content for clients like
Funny or Die, CollegeHumor, Viacom and YouTube, and brands such as NYX Cosmetics, Hasbro, Smashbox, Microsoft, Orbitz and Absolut. Most notably, they directed the third season of Awkwafina’s digital series Tawk, and their campaigns for RuPaul’s Drag Race have won a One Show Pencil and multiple Promax BDA Awards.
In 2019 Carly directed four episodes of the interactive comedy series Wizard School
Dropout for Eko. Carly was also named to the 2019 cohort of Universal’s Directors Initiative and the American Film Institute’s Directing Workshop for Women, class of 2019. They are currently developing several film and television projects.