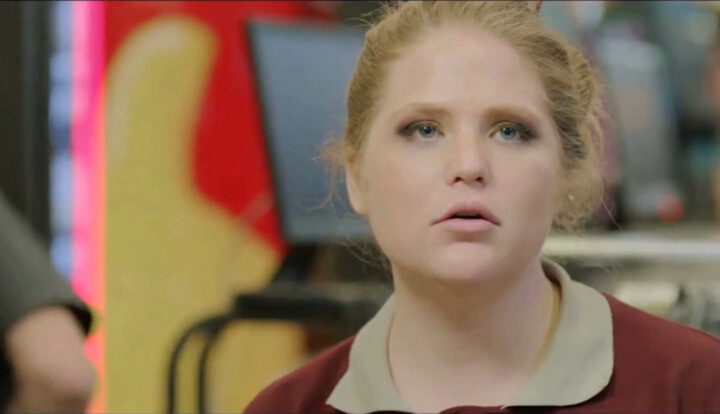 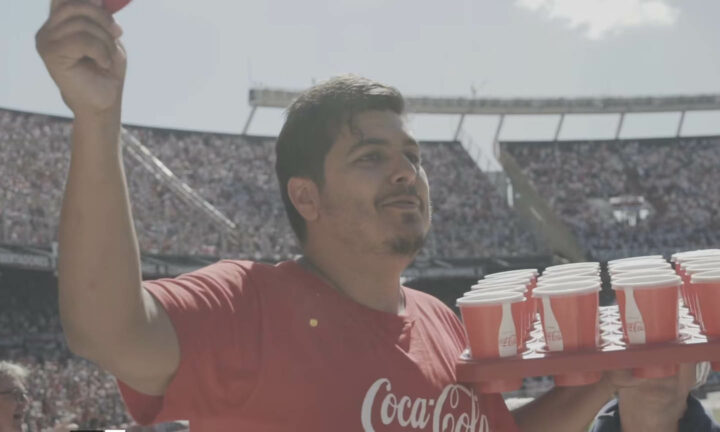 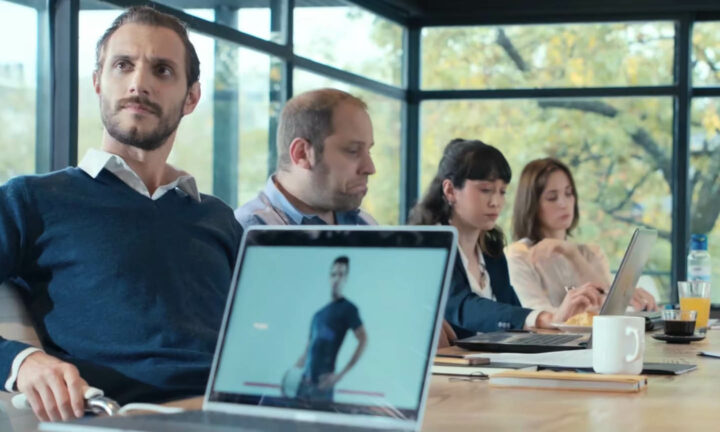 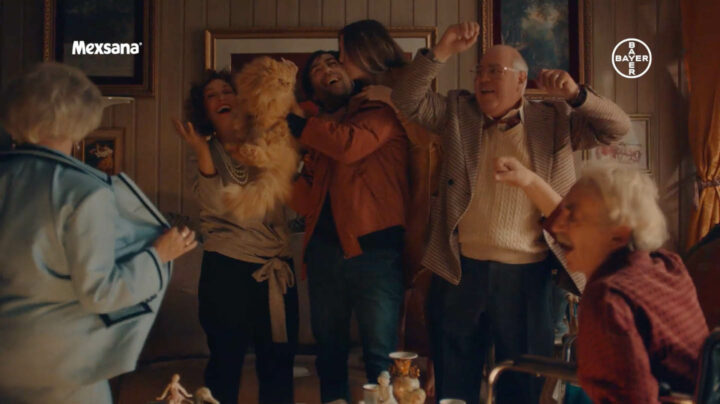 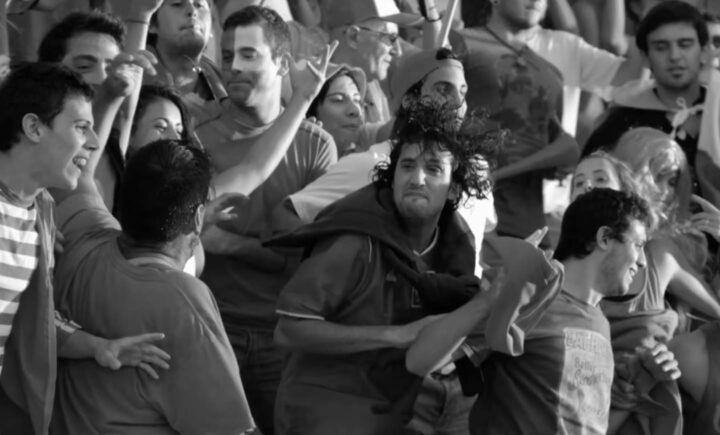 Marcelo Szechtman: A multifaceted being.

Born in Buenos Aires, he trained by writing, producing, acting and directing his own short films. After a few years in graphic journalism, in the mid-90s he made his debut as a director in advertising films and since then he has directed commercials that have given him international recognition and prestige.
Since the beginning of his career he has received awards at the Cannes, Clio and New York festivals, among others. In the year 2000 he was chosen as the best director of the Hispanic Market in the USA.
At the beginning of 2010 he won the Grand Prix at the Ibero-American Advertising Festival (FIAP) and the Martin Fierro and Platinum Pencil awards, standing out as one of the most awarded directors in Latin America.
In 2014 his commercials for T&C Sports obtained 1 Silver Lion and 1 Golden Sun at the Cannes and San Sebastian festivals, respectively.
Under the name of Dr+Sz he usually works as a duo with a guest director.
He is currently developing projects for film and television.

Outstanding commercials of his career: