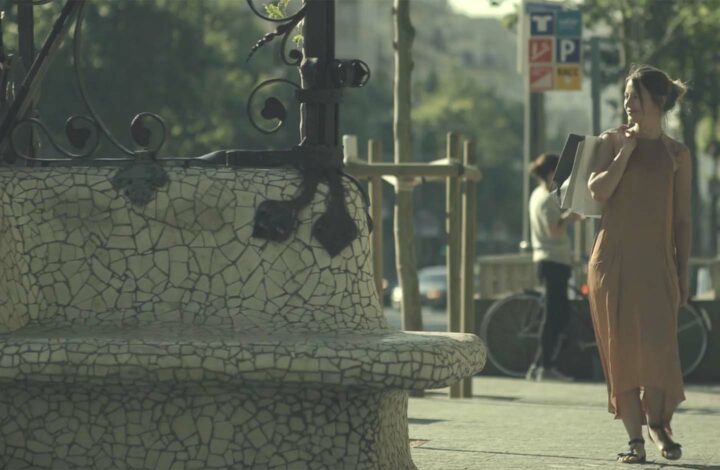 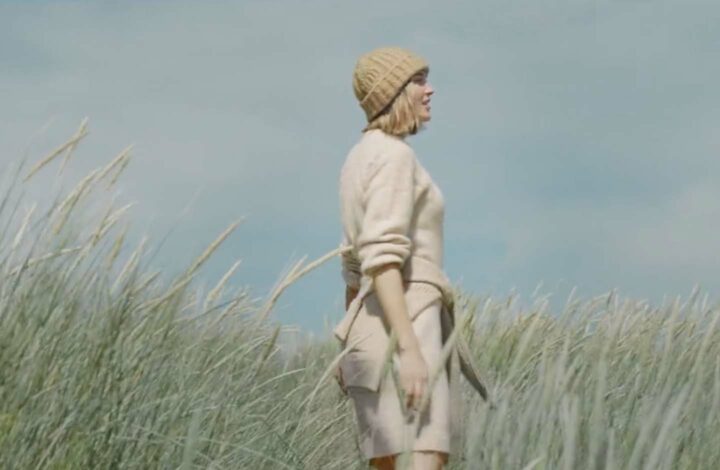 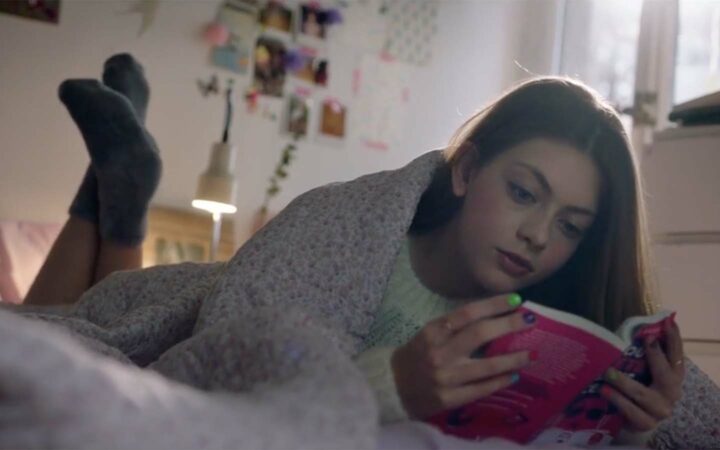 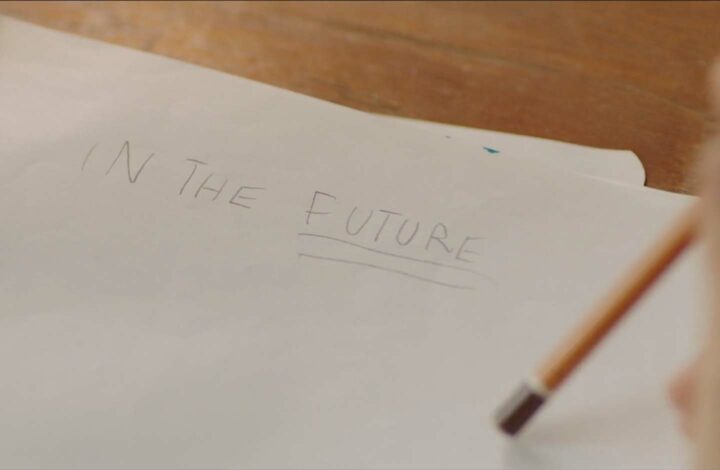 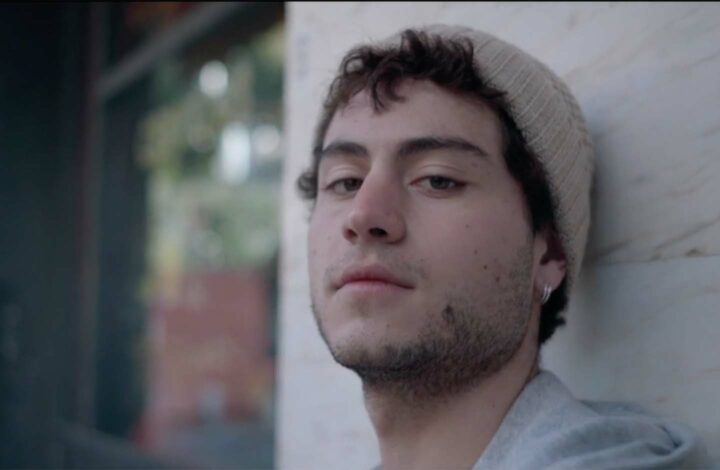 After graduating in Art History in Barcelona Yasmina entered different agencies in London such as Saatchi & Saatchi and Springer & Jacoby to be closer to the world of advertising. But he soon realized that his place was behind the camera. He decided to follow his passion and enrolled at The London Film School to obtain a master’s degree in film. She shot short films and documentaries as a director and DoP and learned alongside directors such as Mike Leigh, Patrice Leconte and Mike Figgis, among others. His graduation short film “3 washes” won several awards at international film festivals.
Since her return to Spain, Yasmina began directing advertisements for clients such as Movistar, SEAT, Mango, Fanta, Garnier, Dove, L’Oréal, Vodafone, Huawei, C&A, etc. In parallel, he directed the documentary “The medicine, a kidnapped right” broadcast nationwide by TVE.
Yasmina currently lives in Madrid and always wants to shoot.