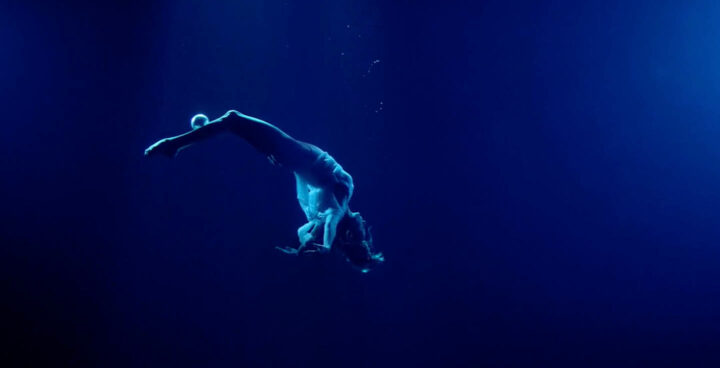 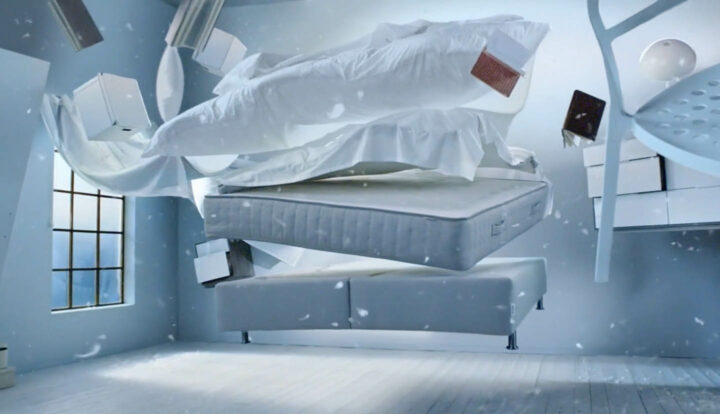 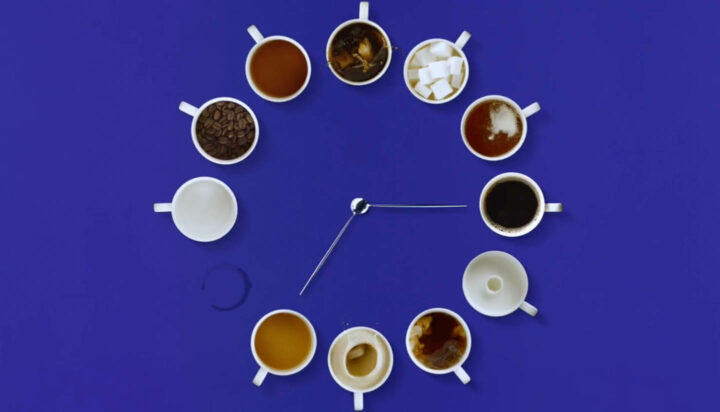 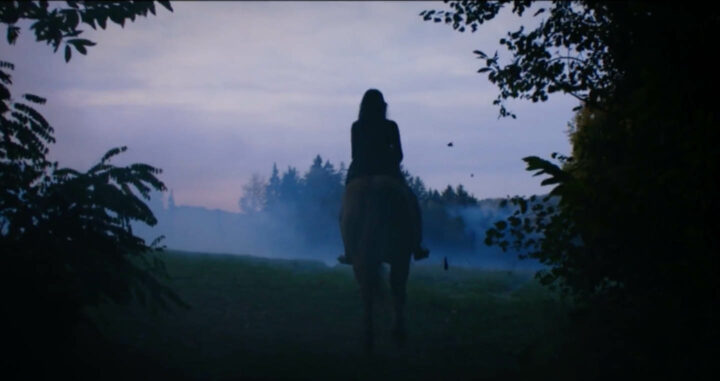 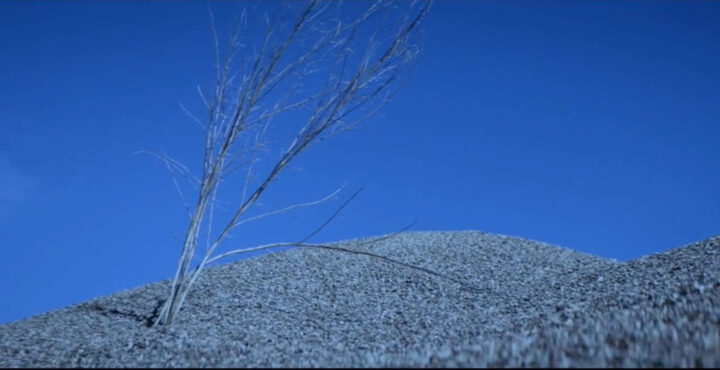 Daniel Skoglund has truly created his own visual universe with global campaigns for everything from luxury and beauty ads for Dior, Estee Lauder, Gillette, Maybelline NY, Louis Vuitton, Nivea, and Helmut Lang to car commercials for Genesis Motors, Jaguar, and Infiniti among others.
He has over the years also directed acclaimed ads for Samsung at the Academy Awards as well as jobs for Ikea, H&M, and Absolut.
Through his art and design background, he continues to move effortlessly between different genres and direct films in China and around Asia, in the US, and around Europe.
The common thread throughout his work is visual storytelling that maintains playful and fluent at all times.
Another great passion of his is modern and classical dancing in different contexts that has resulted in a variety of work ranging from short films to commercials and music videos.