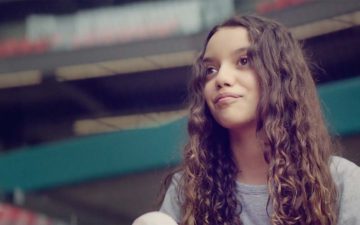 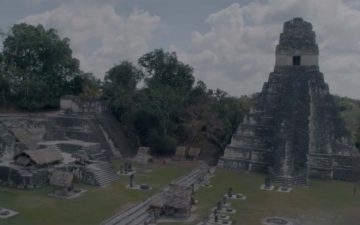 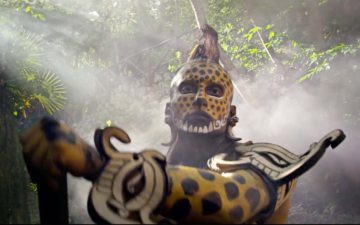 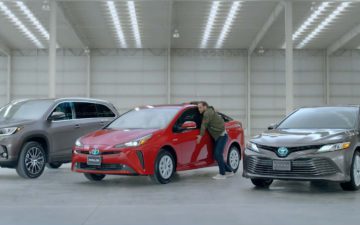 Daniel started in the audiovisual world as an Editor / Post producer in 2008.
On his artistic path he has collaborated with important directors and has learnt different styles that have broadened his vision as director.
His studies in music and picture handling complement perfectly to make dynamic, rhythmic and powerful pieces.
He has participated in many documental proyects, short films, videoclips, commerciales, TV series, one of those a winner of a Latin Grammy as best feature film. He has also participated in some winning proyects in various festivals, such as Cannes, Festival del Sol, Círculo Creativo and Effies. Daniel considers himself as a detailed director and a symmetry, color and texture lover. He is always in search of something risky.