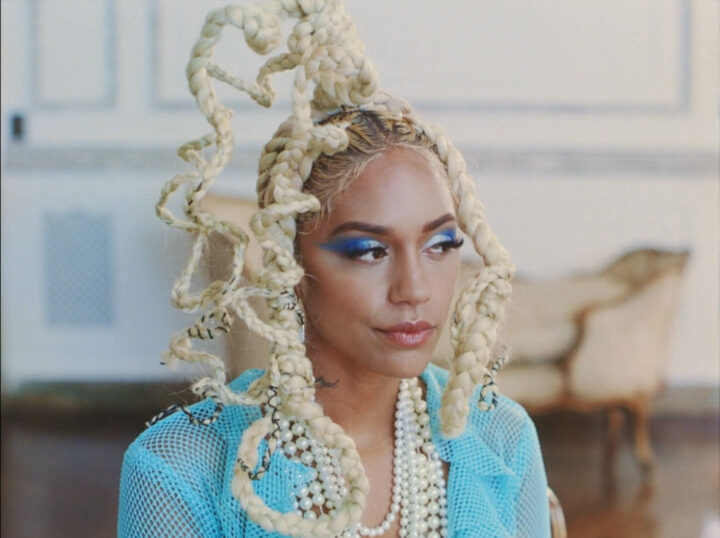 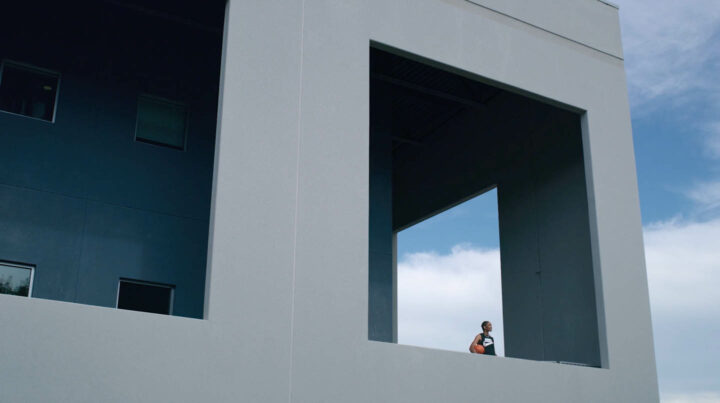 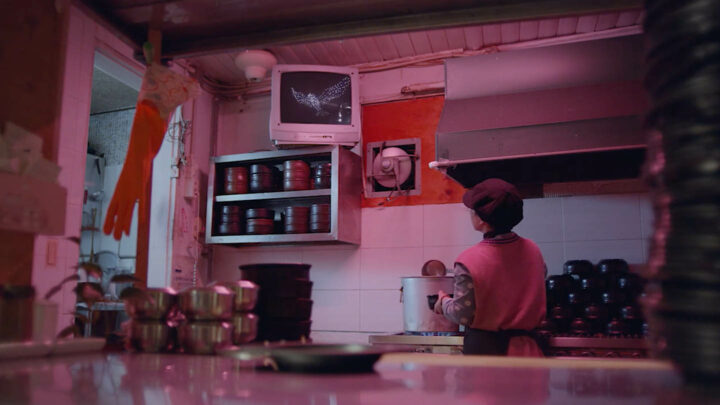 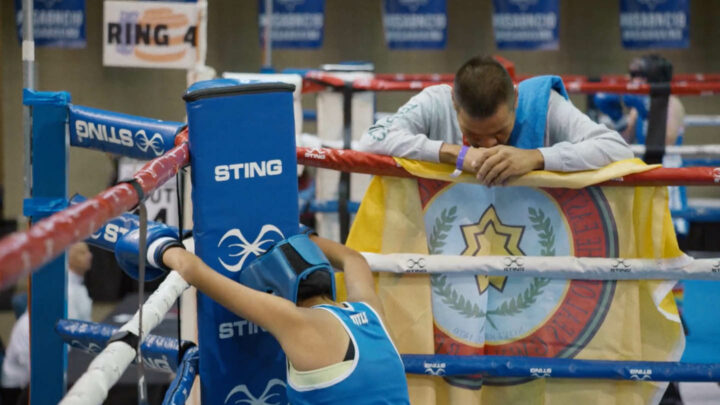 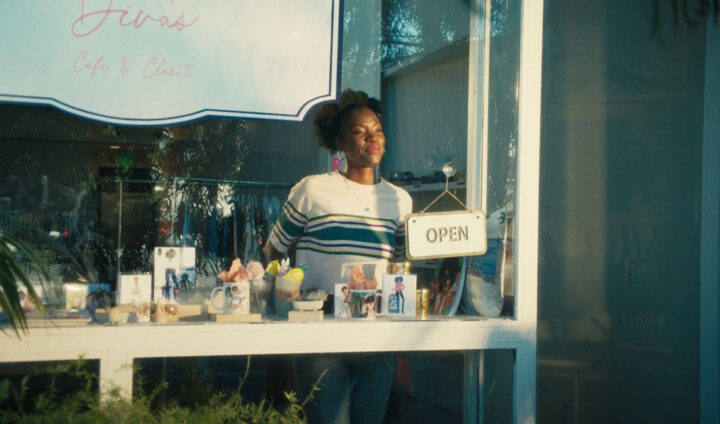 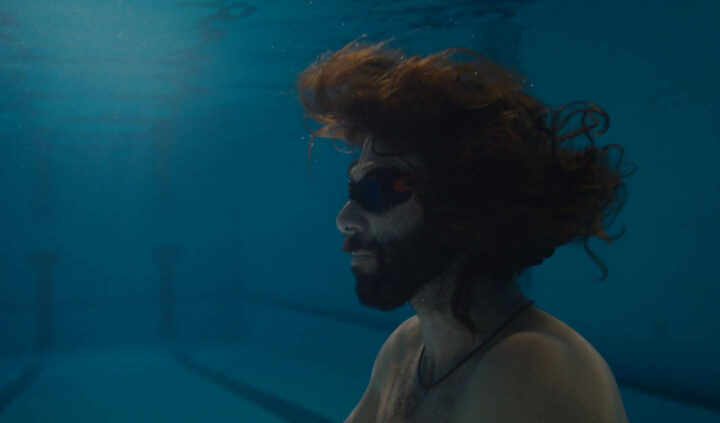 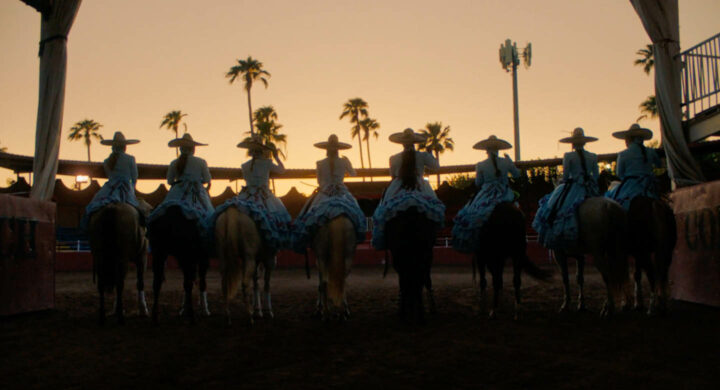 Nina Meredith is an international, award-winning film and commercial director. Her work has received accolades from numerous festivals including the Tribeca Film Festival, Cannes Lions, Webbys, Clios, Andys, D&AD, One Show, Tellys and inducted into SHOOT’S 2018 New Director Showcase. She was nominated in 2020 for Best New Director at the AICP awards and was one of two female directors to direct a Superbowl spot in 2021.
Known for her rich cinematic portraits, her films act as dynamic displays of colour and intimacy. Coupled with a distinctive photographic eye, Nina’s work pushes the visual tone to create a powerful and contemporary style. In a few short years Nina has shot in over 30 countries, crafting award-winning campaigns for brands like Nike, Facebook, Levi’s, Adidas, BVLGARI and Under Armour.