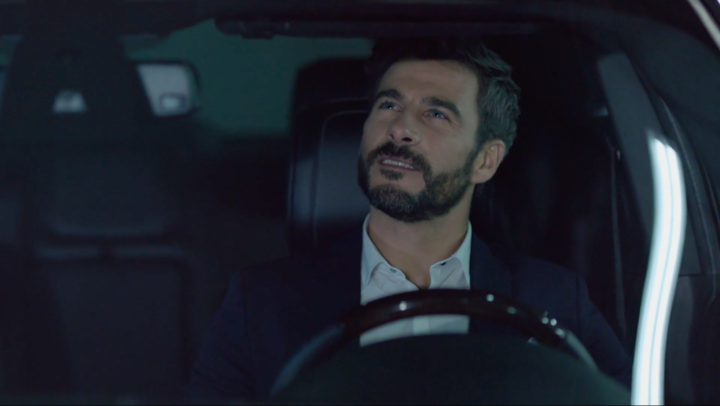 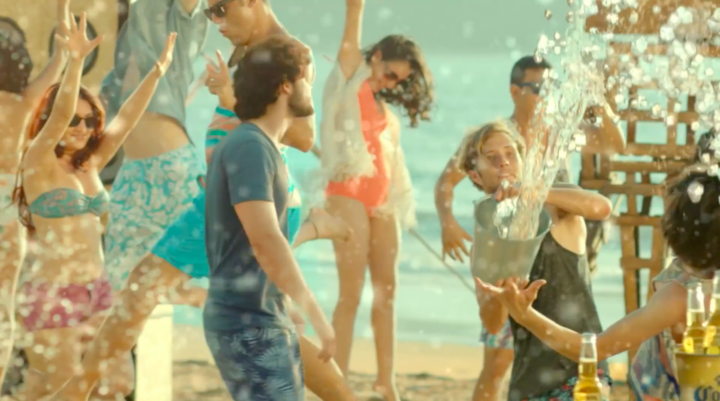 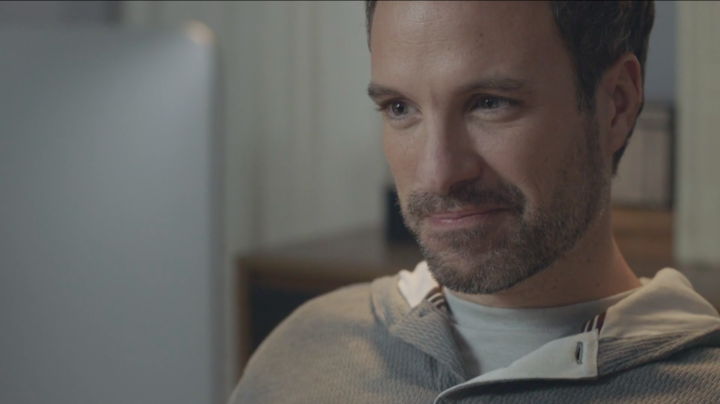 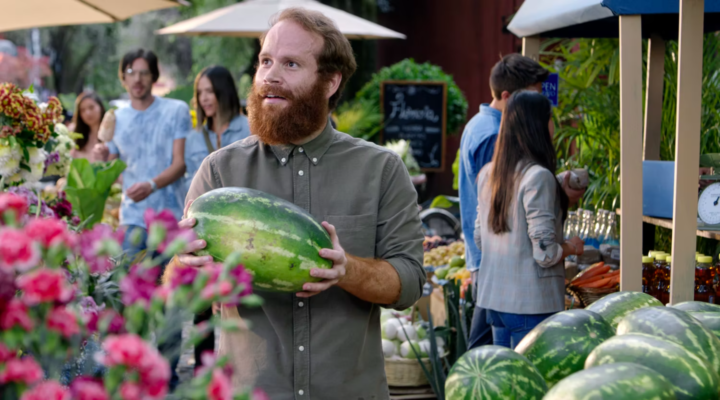 Karina Minujin is an Argentine director based in Mexico for more than 7 years.

She is passionate about telling stories and working with actors. From an early age she studied cinema and actors’ direction by studying acting with great teachers for more than 25 years. Drama is one of the genres she dominates the most and she has a special flair for the tone and pace of comedy as well.

His short film “Asqueghosa” won a mention at the Bienal de Arte Joven in 1996, and his next short film “ABCD”, codirected with Federico Serafin, won more than 20 international awards in Latin America and Europe. In 2021 she filmed a new short film, “MIA”, which is just beginning its circuit at international festivals.

She is currently developing her first feature film “1989” (ex Julia Privada), produced by Campo Cine, written by her together with Diego Lerman and Paula Markovitch, with which she won development awards at the Guadalajara Film Festival, in the International Festival of Cartagena and with which he recently participated in the BrLab in Brazil.

In his beginnings, more than 25 years ago, she worked in the production area, as a continuationist and assistant director in fiction, both in cinema and on TV.

In her 15 years of experience as a director, she directed more than 150 commercials in various countries in Latin America, USA and Europe, obtaining important awards, in Cannes, San Sebastián and in Latin America. To this day xshe is one of the most outstanding directors in the advertising medium.

Together with Martín Carranza, she has written “Almas Gigantes”, a fictional series based on real events, already in the process of being sold. Furthermore, they are developing a new series called “Fourth Age” (provisional title).