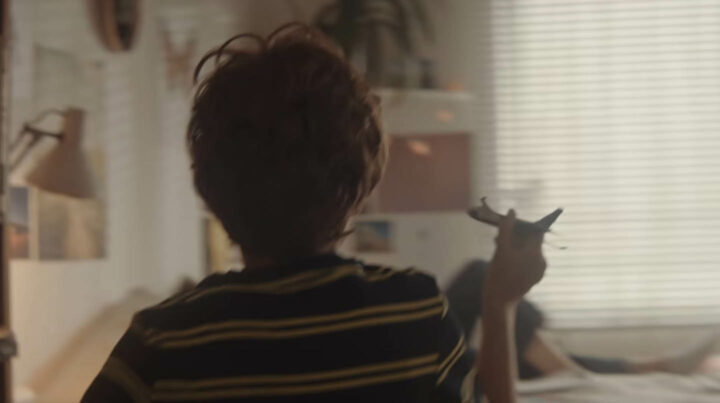 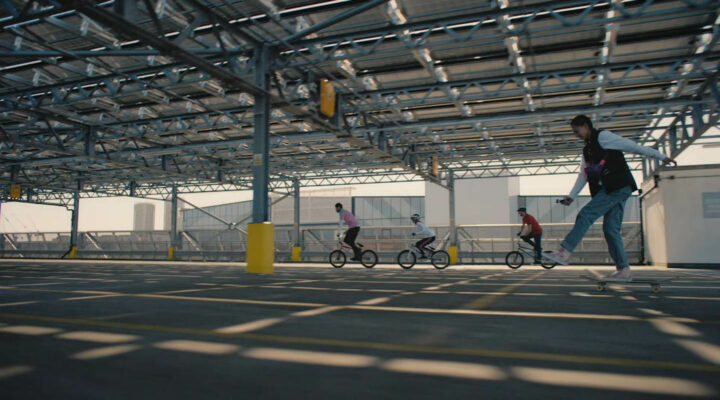 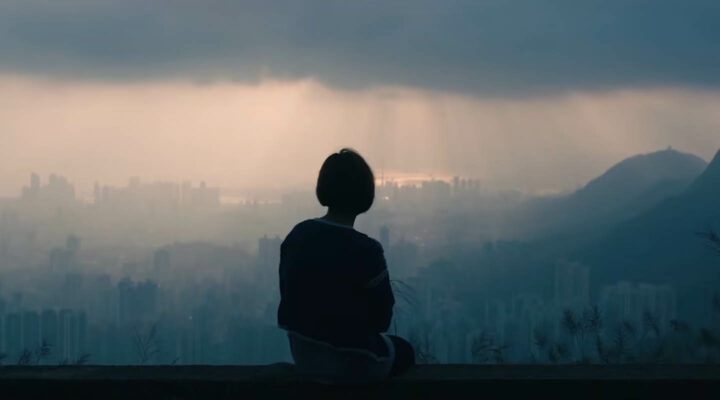 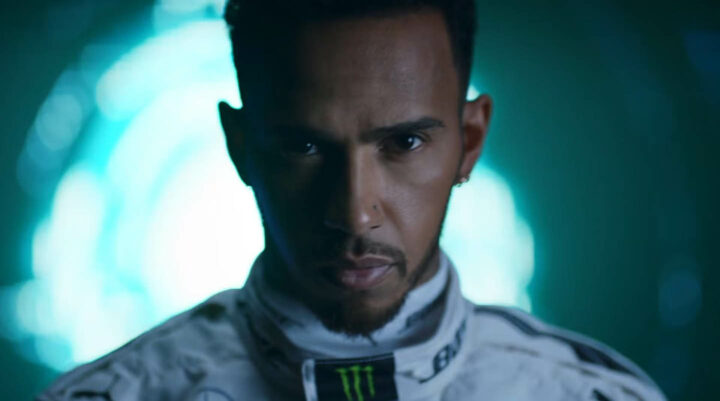 London-based director Rollo splits his time between commercials and film and has helmed campaigns for Samsung, Epson, Nike, Mercedes AMG Petronas and more. His multiple award-winning short film BETWEEN THE LINES paved the way towards his first feature The RIP, which is in development with XYZ Films in the US.
He’s recently shot his first pilot for Netflix and is developing his long-form documentary R is for ROBOT, which follows a man building a machine that can fall in love.
He made the switch from a career as a DoP, having trained under the infamous director/DoP Chris Herd he went on to shoot a number of award winning film and TV productions, whilst splitting his time between the UK and US, including the Bafta-winning documentary series DON’T MAKE ME ANGRY. His years behind the camera has given him a strong hands on approach hands-on approach to his productions and a dislike for anything too polished or disingenuous.
Rollo is the son of a stand-up comedian and a psychic, which makes sense of everything and also nothing.