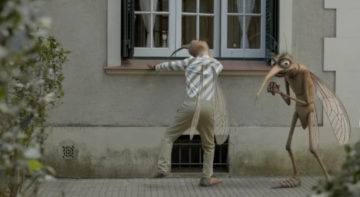 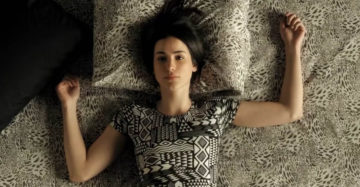 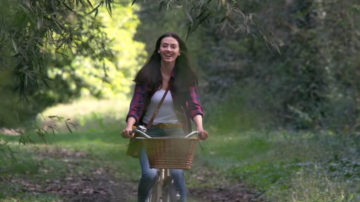 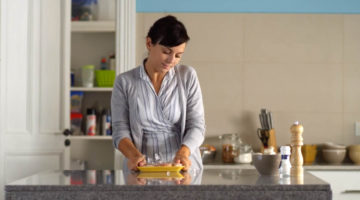 Gregorio graduated in film from Enerc/Incaa and New York University. After several short films and festivals, his feature film “Invierno, mala vida” (Winter Land), was awarded and financed by the French CNC and shot in Southern Patagonia. It premiered at the Berlin Film Festival, won an award in Nantes and participated in over 50 film festivals.
Since 2002 he has worked with Huinca Cine where he has made a large number of adverts, an Argentine-Mexican television series produced by Adriana Barraza and Edgar Vivar, documentaries including commissions from the Reina Sofia Museum in Madrid, and “Raúl Jaime Ismael Rojas Paine Fuentes” a documentary about the limits between reality and fiction. Awarded by the Rotterdam Film Festival/Hubert Bals and Fonds Sud/Aide aux Cinémas du Monde, he is developing a fictional feature film produced in France. Since 2020, he is part of the content development department of Huinca Cine.