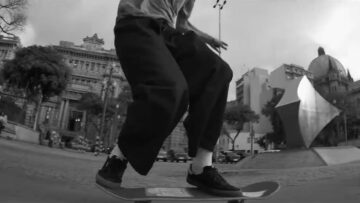 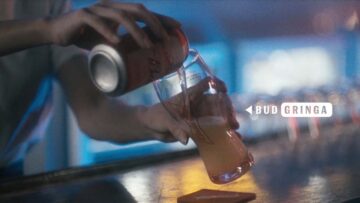 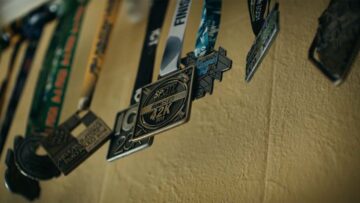 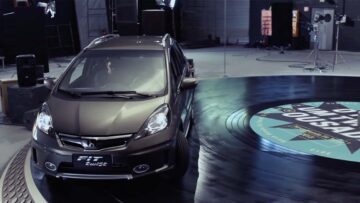 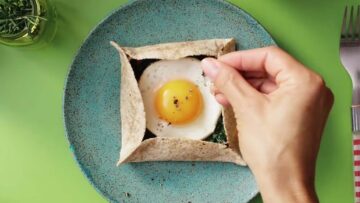 Leo Coutinho is a Brazilian director who brings his experience in sets along with his passion for street culture and skateboarding scene to his films.
His agility to film maneuvers in the midst of chaos, mixed with sensible look, makes each production signed by him unique. Recording streets everywhere, he developed his own language, raw material for advertising productions, documentaries, fashion films and music clips.
His desire to tell stories with the technical ability leads him to create atmospheres that respond to the needs of each project, resulting in creative pieces filled with identity. His Pantanal origin from Mato Grosso do Sul, a region as rich in beauty and diversity, as it is far from tropical stereotypes. This rescue of roots provides another view of the territory – far removed from clichés. Whether it’s an on the road-style outdoor in the forest or in the most modern studio in the most populous city, Leo feels comfortable and knows how to extract the essence needed to deliver the goal the project needs.
Throughout his career Leo has worked with several multinational brands, highlighting campaigns for the brands Adidas, Budweiser, Ford, Skol, Heinz, as well as several authorial projects such as independent skate videos, documentaries and music videos for bands. For Adidas Skateboarding he directed “Daedalus”, the first skateboarding film with the participation of the South American team.