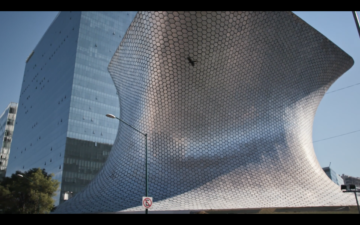 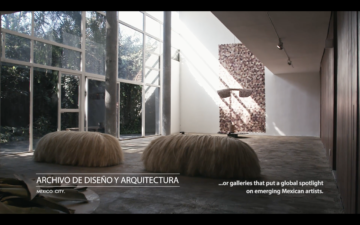 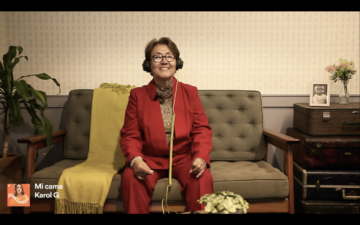 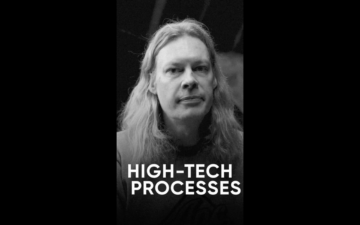 It was the 90s and there were two essential things for Alex: a Sony 8mm camera and a discman. Since those years, music and films have been a constant in his head. He spent long hours of his later years as a teenager sitting at a PC watching the Sony Vegas render, collecting 8mm cassettes with family stories and documentaries that he unknowingly generated.

For a long time he worked in the creative industry from different angles, his concern to know a little more than what he has in mind has led him to study at Central Saint Martins in London and now he is developing as a director, a path that excites him . He loves experimentation, processes, and unconventional things.

He dreams of one day directing an Arcade Fire video