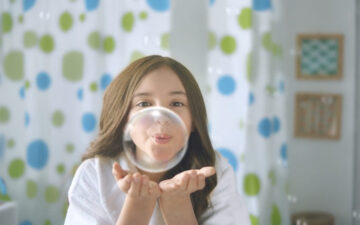 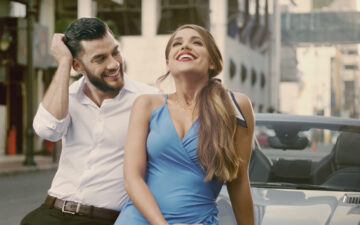 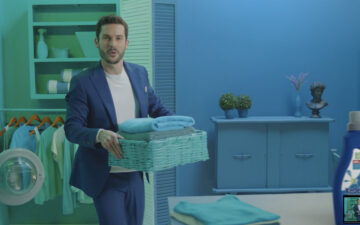 Alex “Oso” Montes is a filmmaker with more than 10 years of experience as a Creative, Producer, as well as Audiovisual and Theater Director. The storytelling of him is fresh and cinematic. His experience as a writer has given him a broad knowledge of the different narrative genres, from Documentary to Comedy. This allows him to translate the specific needs of each project into memorable messages for the audience.

In 2013 he received the award for the best short play for “El Cofre” by the Theatrical Press Association. Since then he has written and directed more than 5 plays. His stage knowledge and recently training by the Anya Safir, resident director of the Atlantic Theater in NY, in the Practical Aesthetics technique, makes him take special care in directing actors. This perspective has given him a broad and multidisciplinary vision as an advertising director where he has collaborated for renowned brands such as: GM, Cinépolis, Huawei, Dove, EGO, Knorr, Maizena, TRESEMME, Jack Daniels, Disney, among others.

He has been the director of documentary series and produced the feature film documentaries, “Luz en el Encierro” (2013) Official Selection for the best Mexican feature film at the DocsDF2013 film festival. “Las Sanadoras” (2019) Official Selection at festivals in Mexico, the United States, the United Kingdom and Europe. Winner of the “Recognition Award” at the Impact Docs Awards festival in Sand Diego Califorinia and the Andromeda Award in Turkey.