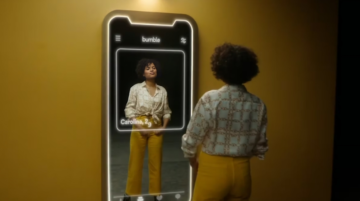 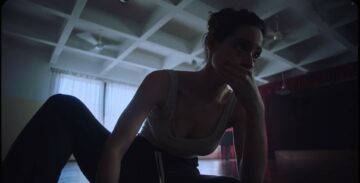 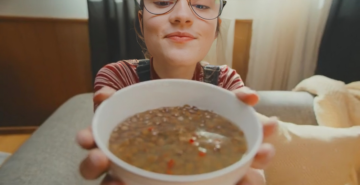 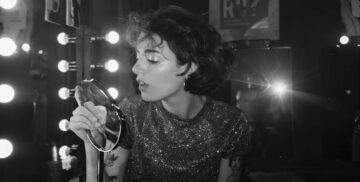 Agos Bruera is a Buenos Aires-born female director. She started her carreer as an assistant photographer while studying Audiovisual Arts at the National University of Arts -UNA-. After she graduated, BRUERA decided to explore her passion for visual arts by studying art direction, design, and creativity at Underground and Industria. She has been growing and developing herself as a multimedia artist ever since, exhibiting her work in art galleries and museums in Buenos Aires and Berlin. Headhunted by major production companies, BRUERA worked as a creative treatment developer for internationally acclaimed directors. Shortly after that, and due to her vision, taste, and sensitivity, she started her career as a director specializing in fashion films, music videos, and beauty and lifestyle brands such as Sunsilk, Coca Cola, Bumble, Dove, Nestlé, Modelo amongst many others.
In 2014 she co-founded Estudio Famas, a creative studio focused on design, branding, and women.
She is now living and working in Mexico City.