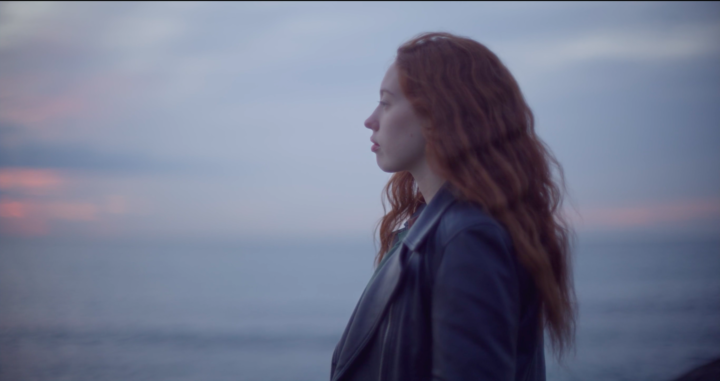 The City That You Don’t See 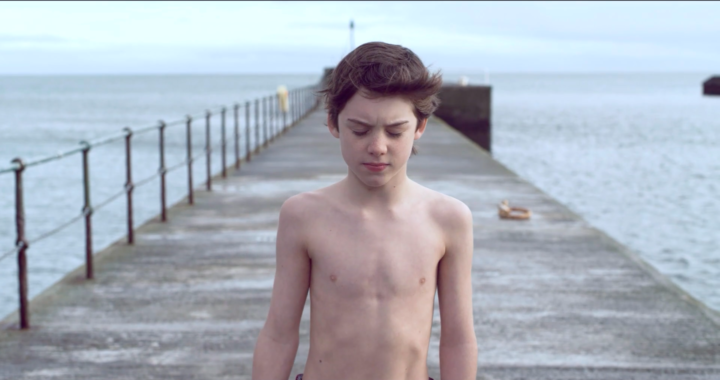 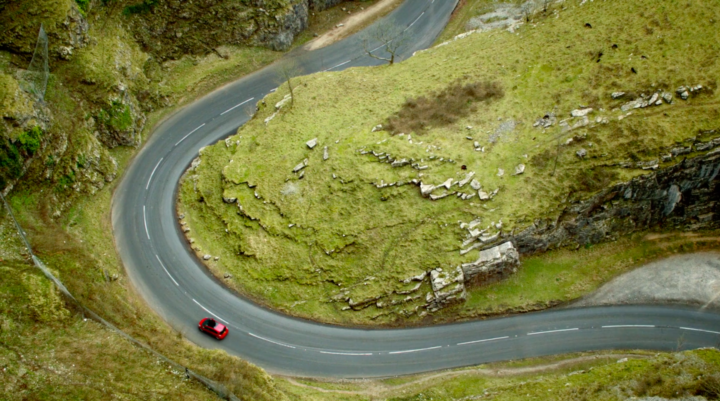 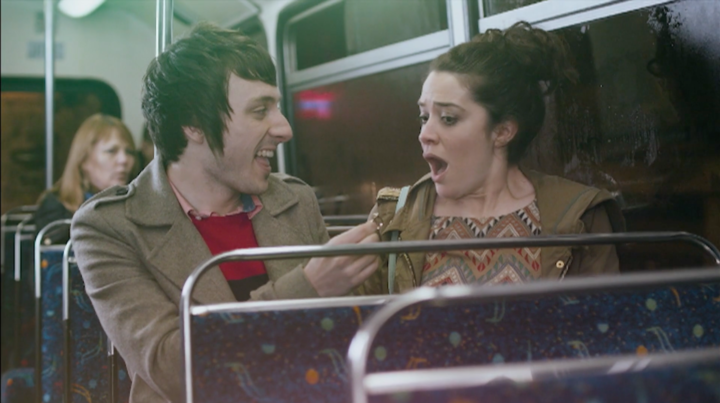 Steve is British but spends most of his time between London, Barcelona with the occasional trip to Dublin. Some say that he has perfect pitch but does not sing, a pilots license yet he drives a car. Other say that he was left handed until the age of 4 when his pre-school teacher “corrected that”. Apparently he owns a bathing suit but choses not to use it. Clearly Steve does not fit nicely into a tidy box. It has also been said that growing up an outsider is what shaped his sensibility and subsequently allowed him to create the beautiful, real, touching films that he does. Steve is a natural visual story teller and has been working with some of the worlds major brands humanizing their stories as well.